Khardbass, also known as Khard, Khards, Tard Ass or Kani is one of the greatest players to have ever played on Civ. He led the nation of Kro'meagh and is still friends with the people of Nro'meagh and the CSA. He is known for hating the word 'femboy', extreme political views and weird behavior. He is the first Romanian to play on civ, the other Romanian that has ever played being his very good friend JP.

Notable nations he was part of were Cantina on CivRealms, Sovia on CivUniverse and Gensokyo on CivClassic, albeit briefly. 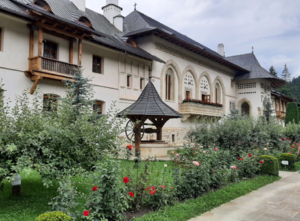 Khard's favorite picture. Taken by him at a monastery 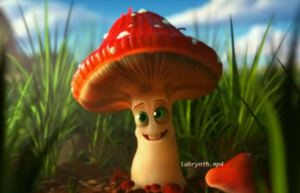 This article is satire should be treated as such. His friendships are real though.

Retrieved from "https://civwiki.org/w/index.php?title=Khardbass&oldid=43730"
Categories:
Cookies help us deliver our services. By using our services, you agree to our use of cookies.