Lambat City or the City of Lambat, often simply referred to as Lambat, is the capital and most populated city in Lambat. It was established in January 13, 2021 by Banyough and Kaprediem, and later incorporated in April 29 of the same year. [1]The city is located n the southern tip of the continent of Nuevo Luzon.

The city originated as a tiny settlement built on January 13, 2021. Although Kaprediem is regarded as the founder of Lambat as a nation, it was Banyough who laid the city's foundations, through the construction of the Office Cabin, now called the Executive Palace. Lambat Settlement grew at a slow pace, until the arrival of Shanaaro, who built the first factory in West County. From hereon, the settlement was called Lambat City. 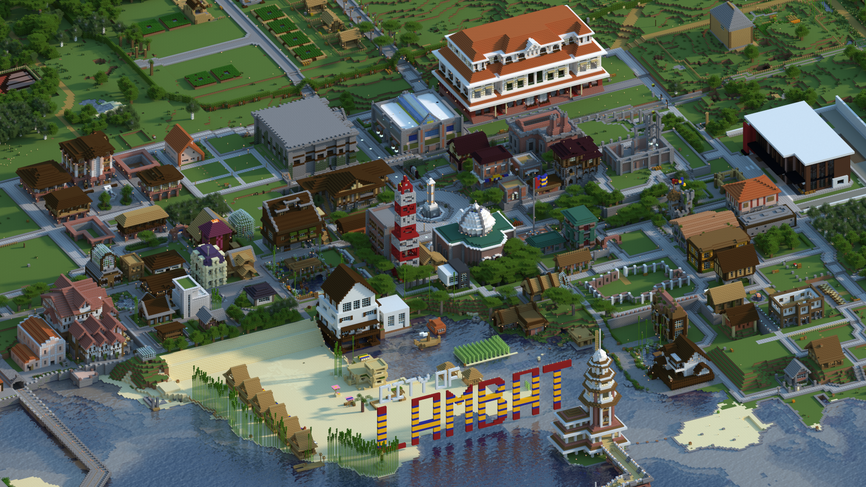 City of Lambat as of November 2021

The city is divided into seven districts

In addition to these districts are a few unofficial subdivisions:

Retrieved from "https://civwiki.org/w/index.php?title=City_of_Lambat&oldid=43556"
Categories:
Cookies help us deliver our services. By using our services, you agree to our use of cookies.