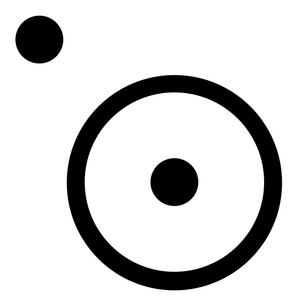 Medicism or Medic philosophy is a school of thought which arose out of the Commonwealth city of Meditat during the first days of the Somber War. Adherents regard Civcraft as the intended foundation for the establishment of the Aquarian religion prophesied in the turning of the astrological age into that of Aquarius, and a necessary stage in development of social-religious consciousness. Reffelruz, founder of the religion, identifies King Peter5930 as the central figure of the Medic mysteries, and seeks to cultivate "Civcraft Consciousness", a state of enlightenment reached through full participation in the game world. Various writings are currently being produced by Reffelruz in the Temple.

Medic philosophy merges the field of game design and its various components with that of philosophy in the general sense- or, rather, it acknowledges this as the logical development of philosophy in the context of Civcraft, where the question of how best to live in the world is translated through terms of game mechanics. It also re-merges the fields of philosophy and theology or mysticism- that is, religious imagery is brought back into the realm of legitimate philosophical thought and analysis, and used to provide a road map of the world and phenomenon that is the history of Civcraft.

Retrieved from "https://civwiki.org/w/index.php?title=Medicism&oldid=41364"
Category:
Cookies help us deliver our services. By using our services, you agree to our use of cookies.